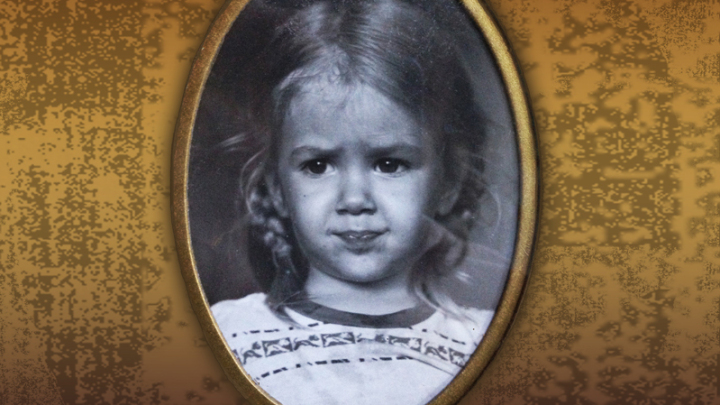 The angels know your truth.

Recently someone expressed doubt about my true intentions. As I thought over various ways to respond to this accusation, I realized that nothing I could say would change her opinion of me.

I also realized that it doesn’t matter.

I had a Flashback Journey to my childhood, when there were multiple times that I was falsely accused of something by other children. (These were in regard to incidents where the other child lied and said that I did something that someone else did — or something that never even occurred!) The adults would always believe the other child’s accusation — perhaps because the accuser was older than me and thus deemed to be more credible than I was?

After this happened a few times, I understood that no one would believe me no matter what I said. This was crushing, to not be believed by the adults I trusted.  But somehow, when I was young as 4 or 5 years old, I found an inner strength. I said to myself, “The angels know I am telling the truth.”  I not only said it to myself, I said it to my accusers. I stated my truth and walked away, knowing they would believe whatever they wanted to believe.

When someone doubts your sincerity or intentions, remember: the angels know your truth.